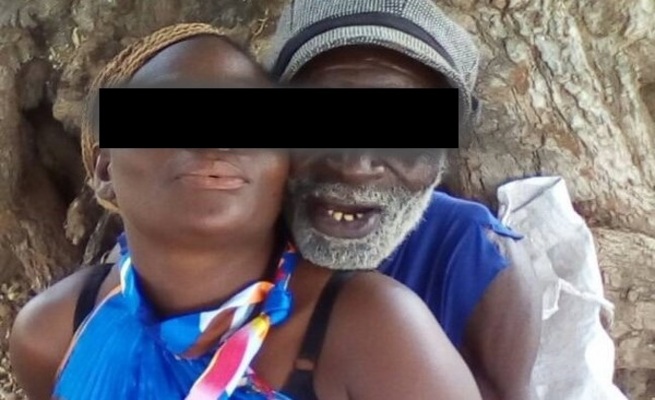 THE separation of parents can be stressful to the children involved, more so when one of them cheated.

One woman revealed how she had to deal with her dad cheating on her mum with none other than her ex-best friend.

In a TikTok video, a user with the handle @diana.j.t explained how her entire family ran a restaurant where she worked full-time throughout high school, alongside her former best friend.

She said she didn’t have a lot of opportunities to make friends other than at work, which explained why she was one of her best friends even though she was three years older than her.

“At one point, I think she had a crush on me and I rejected her. So, she decided to go for my dad instead,” she said.

According to The Mirror, Diana revealed how it was actually her mum who found out that her dad was cheating.

At first, Diana had no idea who the other woman was, but eventually “telltale signs” began to reveal themselves. She managed to work out that her father’s love was, in fact, her best friend.

“Bless my mum’s f*****g heart. She came into work and yelled at this girl in front of the entire restaurant,” she said.

News Tanya Mugabe - 20 October 2021 0
MDC Alliance president Nelson Chamisa has said that he is not going to make any changes at the Zimbabwe Defence Forces and the Zimbabwe...
Loading...