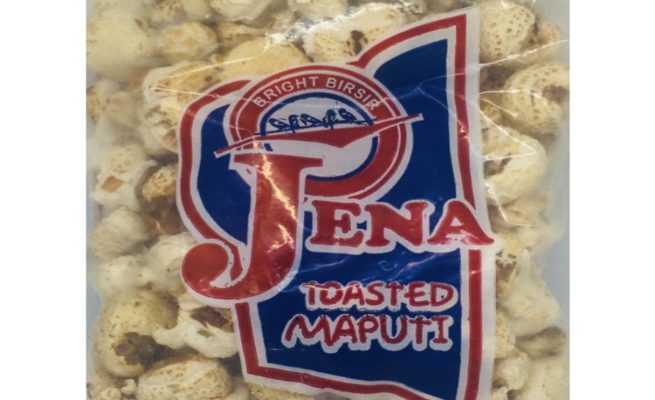 A MANAGING director with Bright Birsir (PVT) Ltd trading as Jena Maputi has appeared in court on allegations of defrauding an unsuspecting farmer of his 31.74 tonnes of maize grain valued at US$7935 in a botched deal.

Prosecutor Mr Anesu Chirenje opposed bail saying the accused person was of no fixed aboard and was therefore a flight risk.

The court heard that sometime in May Mugorogodi knowingly that he has no capacity to purchase maize grain contacted Munyaradzi Salani and misrepresented facts that he was able to purchase grain and pay cash on delivery.

It is the State’s case that Salani told Mugorogodi that he had 31.74 tonnes of maize grain for sale only on cash upon delivery at a price of US$250 per tonne.

The court heard that Mugorogodi advised Salani to bring the maize and promised to make payment upon delivery.

Mugorogodi, the court heard further instructed Salani to hire a truck to ferry the grain at a cost of US$1400.

On May 25 Salani loaded 31.74 tones of maize grain into a truck being driven by Nigel Shingirayi, upon arrival at Bright Birsir (PVT) Ltd premises situated at 12 New Davies Way New Prospect Industrial Area Waterfalls, Harare Mugorogodi told Salani to allow offloading of the maize grain and assured him that a cash payment was going to be made once counting of the money was concluded in a nearby room.

It is alleged that Mugorogodi suddenly disappeared and switched off his cellphones. The court heard that Salani made several efforts to repossess his maize grain to no avail. It is the State’s case that Salani only recovered the US$1400 he had paid as transport fees to Shingirayi.

A report was made leading to Mugorogodi’s arrest.

News Muza Mpofu - 20 October 2021 0
Throwing oneself at speeding trains as a way of committing suicide is alarming as it is becoming more and more popular in Gweru. Five people...
Loading...