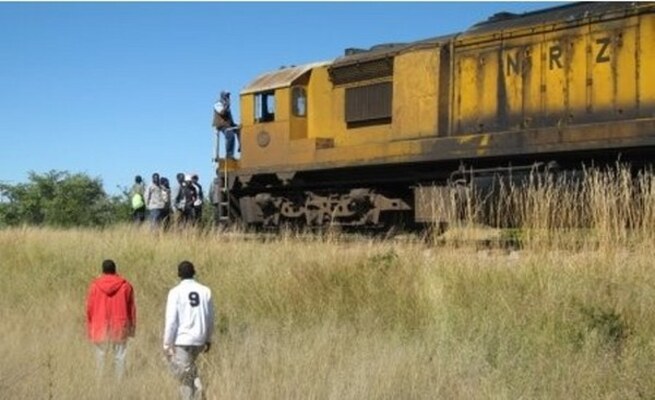 Throwing oneself at speeding trains as a way of committing suicide is alarming as it is becoming more and more popular in Gweru.

Five people committed suicide in the Midlands city this year alone after they threw themselves at moving trains, the National Railways of Zimbabwe (NRZ) Midlands Traffic Chief – Sup Nyembesi Mureri has said.

She said this during the NRZ Safety Week celebrations on Friday, adding that another eight were injured at rail crossings. She urged motorists to exercise caution at railway crossings as many accidents were happening there.

“We have recorded over five incidences of suicide with people throwing themselves in front of moving trains. We have also recorded cases whereby people walk along railway lines with earphones listening to music,” Mureri told The Chronicle.

“The number of people who commit suicide by throwing themselves at moving trains is disturbing. Also of concern is the increasing number of people injured in accidents at railway crossings and we urge motorists to exercise caution.

“NRZ urges extreme caution among drivers when they approach railway crossings. We must protect and save precious lives.