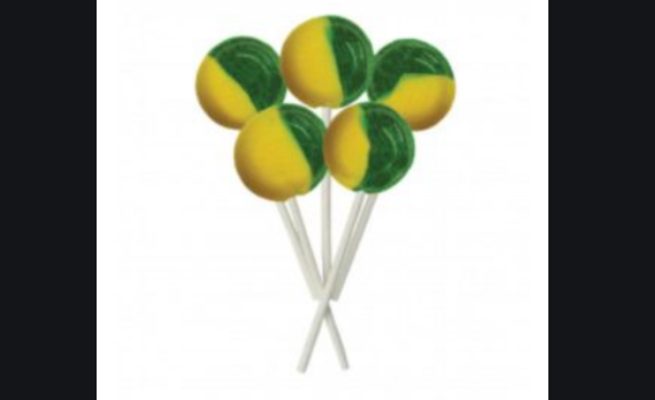 A CHINHOYI man, who lured his victim with a lollipop sweet before raping her, has been sentenced to 18 years in prison.

Decent Mandebvu (30) of Magogi area in Chinhoyi appeared before Regional Magistrate Ignatius Mugova, charged with one count of rape.

He was convicted following a full trial.

Mugova sentenced him to 18 years in jail, before setting aside six years on condition of good behaviour.

Mandebvu will, therefore, serve an effective 12 years in prison.

The complainant was a 7-year-old juvenile enrolled in Early Childhood Development (ECD) class.

Prosecutor Kesia Teveraishe told the court that on September 17 this year at around 5 pm, at Magogi farm in Chinhoyi, the girl proceeded to her neighbour’s homestead where a memorial service was to be held.

While en-route, the victim who was in the company of another juvenile, met Mandebvu, and asked the girl to accompany him to his home.

On arrival at Mandebvu’s place, the accused person led the girl into his kitchen, before ordering her to undress and raped her once.

However, in a bid to silence his victim, Mandebvu gave the minor a lollipop sweet, before threatening to harm her if she reported the matter.

He then ordered the minor to proceed to the memorial service.

However, the court heard on September 22, the girl’s mother noticed the complainant was having difficulties in walking properly.

Upon being quizzed, the girl disclosed her ordeal at the hands of Mandebvu.

The victim was medically examined at Chinhoyi Hospital where it was confirmed she had been se_xually violated leading to Mandebvu’s arrest.