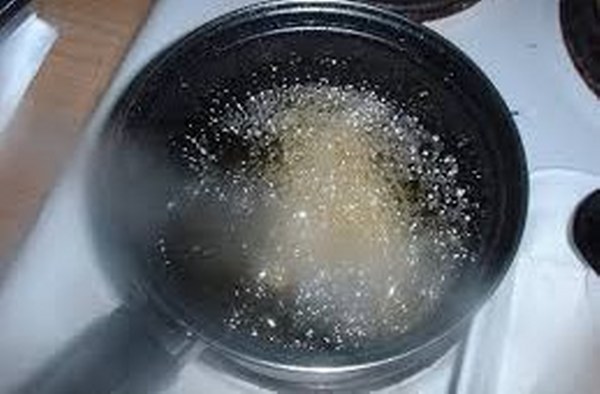 A Zimbabwe Prisons and Correctional Service (ZPCS) senior prison officer stationed at Shurugwi has been arrested after she poured hot cooking oil on her husband for coming home late.

Memory Madziwa (39) who is a Chief Correctional Officer and currently the second in charge at Shurugwi Female Prison also hit her husband on the head with the pot that was carrying the oil.

According to a police report, Madziwa went on to beat her husband with clenched fists but Mr Henemiah Mutonhori managed to escape the violent attack and found refuge at Shurugwi police station.

He then filed a domestic violence report under RRB number 493342, Shurugwi.

“The incident occurred on Tuesday night and police who attended to the scene took Madziwa to the police station but due to her position at the prison, she was released and will be appearing in court by way of summons,” said a police source close to the investigations.