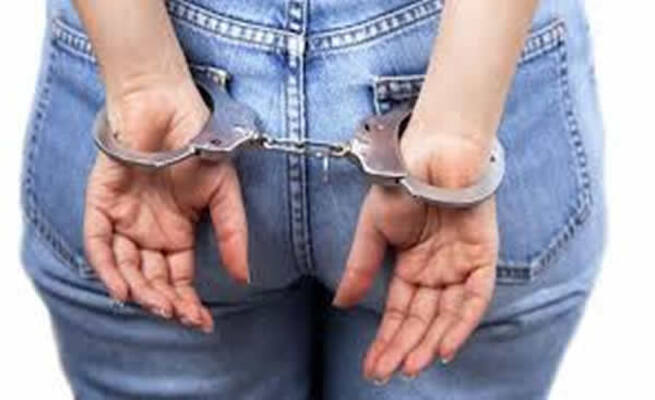 CBZ Agribusiness manageress Tafadzwa Madzokere was on Friday sentenced to 24 months imprisonment after she stole US$8 500 and mobile phones from her estranged boyfriend, Solomon Sibanda.

The remaining eight months were commuted to 280 hours of community service at Eastridge Infant School.

The court heard that on March 19 this year, Madzokere met Sibanda, a farmer, in Harare’s central business district. The two had a disagreement over an undisclosed issue and Madzokere grabbed three iPhone cellphones from Sibanda and fled.

They later agreed to meet in Borrowdale, where Sibanda allegedly attempted to assault Madzokere.

However, Madzokere took US$8 500 stashed in the glove compartment, some phones and fled. Sibanda made a report at the Harare Central Police Station, leading to Madzokere’s arrest. Madzokere told the court that she was sorry for her behaviour.