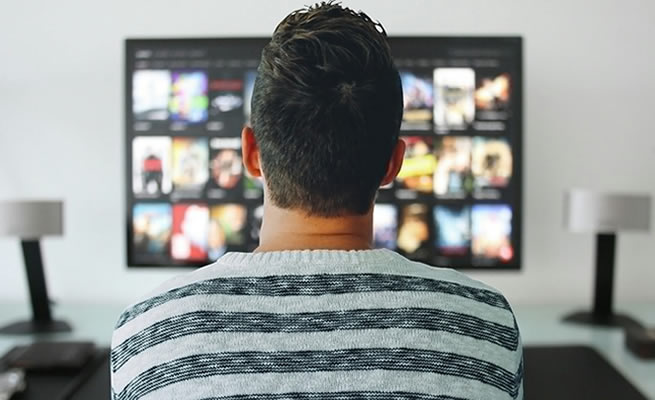 VIEWERS waiting to see the weather report got the shock of their lives when a news channel accidentally aired a porn0graphic video for 13 seconds.

According to Indy 100, KREM a CBS-affiliated TV station based in Washington, US, aired the explicit video on 17 October during a 6pm broadcast.

It is reported that a weather update was about to be presented by a meteorologist when the porn0graphic material suddenly popped up on the screen.

The station has since issued an apology following the broadcast of the nudes.

“Those of us here at KREM 2 want to apologise for something that happened in our 6pm newscast.

“An inappropriate video aired in the first part of the show. We are diligently working to make sure something like this doesn’t happen again,” said the station in a statement.

It is reported that the police have since initiated an investigation into the matter.