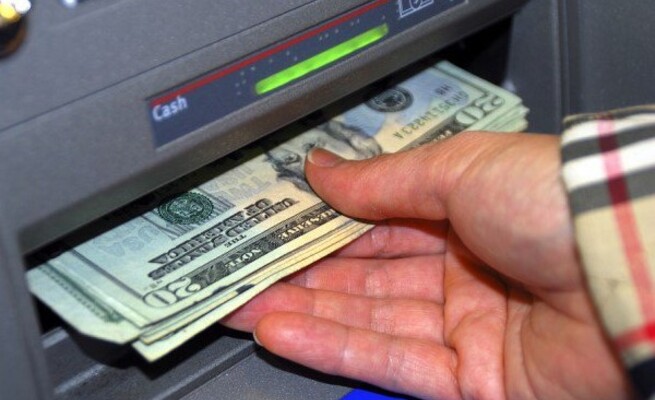 CIVIL SERVANTS will this year be paid their bonuses in foreign currency up to a maximum of US$700 and civil service pensioners will receive bonus payments of US$100 plus an extra US$80 for spouses, after President Mnangagwa decided on a once-off cushion following challenges experienced this year due to exchange rate fluctuations.

Permanent Secretary for Finance and Economic Development Mr George Guvamatanga, confirming the news last night in an interview, said those civil servants with pay scales requiring more than US$700 will get the balance in local currency.

The bonuses are set to be paid at the end of November.

Government is expected to pay out over US$90 million, a large figure but one that Treasury can handle.

Said Mr Guvamatanga: “It is true that we are paying bonuses in US dollars. It is a once-off gesture by the President to civil servants and pensioners.”

A letter signed by Mr Guvamatanga to the secretaries of the three bodies that hire and regulate civil servants titled “2021 bonus payment” and dated November 3 says payment of an annual bonus had become the norm in Government, thereby creating a rational expectation among public servants each year end.

Mr Guvamatanga said over the years, payment of the 13th cheque had been on pensionable emoluments (basic salary, housing and transport allowances).

“Guided by the developments in the market and taking into account the plight of workers and the need to cushion members from the adverse effects of fluctuations in exchange rates and also taking into account the proactive initiative by Government, Treasury advises that the 2021 13th cheque be paid in foreign currency (US dollars) at 100 percent of the pensionable emoluments, capped at a maximum of US$700 whilst those with pay scales exceeding the balance of the 13th cheque will be payable in local currency.

“In light of the foregoing, it is recommended that pensioners be equally cushioned on the basis of the following flat, once-off amount per each category: own right US$100, spouse US$80, child US$60.

The three officers were expected to work out what was required in each sector so that Treasury could make the preparations.

Mr Guvamatanga said it was critical that engagements with workers start around the bonus offer so that it is not seen as an imposition, but shows the consultative and negotiated process which the Government believes in.

President Mnangagwa’s administration has been pushing forward on improving the lot of civil servants with regular salary increases as tax revenue rises and now looking at provision of affordable houses, cheap transport and regular reviews of earnings.

On November 8, the Zimbabwe Teachers’ Association (Zimta), released a statement seeking payment of bonuses in forex.