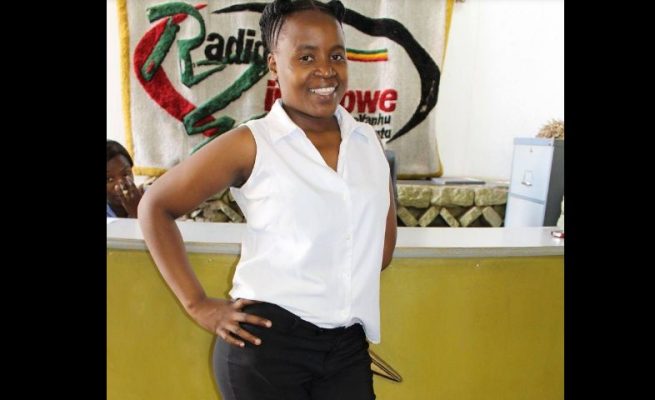 AN engineer at ZBC was arrested and appeared in court yesterday on allegations of attempting to extort Goodness and Mercy Ministries leader Tapiwa Freddy of US$20 000 after threatening to expose a love affair between the self-styled prophet and radio presenter Rutendo Makuti.

Mutetepi Maushe (36) was not asked to plead to extortion charges when he appeared before magistrate Mr Dennis Mangosi, who remanded him to December 7 on free bail.

Maushe is likely to be jointly charged with Makuti, who is facing similar allegations, when he returns to court.

It is said sometime last year, Freddy was involved in a love affair with Makuti.

The court heard that during the subsistence of their relationship Mutetepi allegedly connived with Makuti to extort money from Freddy and started threatening him saying he was a brother to Makuti. He was using the name Tapson Makuti.

Allegations are that Mutetepi instructed Freddy to pay Rutendo Makuti US$20 000 for their love affair not to be exposed to the public and to avoid allegations of rap_e against him.

Mutetepi allegedly called Freddy purporting to be Makuti’s brother and demanded the US$20 000.

Sometime this month, Mutetepi called Freddy and allegedly gave him an ultimatum of up to the end of the day to pay the US$20 000 and sign a document admitting that he raped his alleged sister.

Freddy noted the extortionist tendencies and reported the matter to police.

Makuti was arrested when she was lured to meet Freddy to discuss the signing of the document and the payment of the US$20 000.

She then allegedly implicated Maushe.