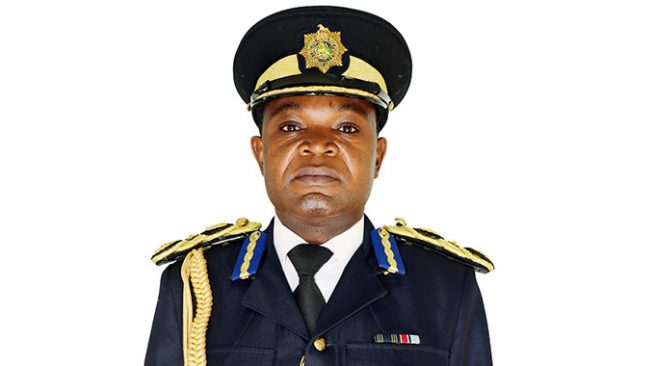 Five bodies from the same family were found yesterday by a hunter on Mavhuradonha Mountains that separate Guruve and Muzarabani and police are now investigating.

Police officers were last night still at the scene trying to ascertain what could have happened to the family.

Meanwhile, police confirmed the death of two children both aged 15 from Seke 1 High School on Friday due to lightning.

The two were coming from school and fell on the tarmac after being struck by lightning. One was then hit by a motorist driving a Toyota Sprinter registration number ADJ 4486. Both were sent to hospital and were pronounced dead upon admission. Police urge all motorists to be cautious on the roads and avoid speeding especially in build up areas, Asst Comm Nyathi said.

Meanwhile, police in Dema have arrested Ravison Simbini (41) for murder after he fatally assaulted his son Roy Ebenezer Simbini (14) with a leather belt on Monday last week after the boy was accused of drunkeness on the previous day.

The boy’s condition deteriorated and he started vomiting blood and died.

Police are investigating a suspected case of murder at Makhakavhule, Beitbridge, following the discovery of decomposing remains of a woman on Tuesday.

The body was facing upwards with a rope over the hands together with a piece of cloth and an underwear which was about a metre away.

Police are appealing for information which can lead to the identification of the body and the suspect.

Moment Ncube (22) died upon admission at Bulawayo Hospital due to a deep cut on the head.

Police in Bulawayo arrested Thabo Dube (19) Magutshwa Pride (23) and Ngonidzashe Mukonyora (29) for murder after they allegedly assaulted Mbewe (22) on Wednesday near New Magwegwe.

Police in Bulawayo are investigating other cases of attempted murder and robbery which occurred on Wednesday at 7pm along a footpath near Zulukanda Primary School, Entumbane Bulawayo.

Three robbers struck two complainants with machetes and an axe on head and stole valuables worth US$121 as well as $180.

In a related case, police in Norton are investigating a robbery on Wednesday at a homestead along Mubvee Street, Twinlakes.

Five robbers pounced on the complainant and his family members as they were getting out of a Toyota Fortuner vehicle at the yard whilst coming from a church service and stole US$950 cash, five laptops four cellphones and car keys.

News Edmore Huni - 23 November 2021 0
A POLICE officer, Robert Boora, who was last seen six months ago was recently found dead. He was reported missing in May and his body...
Loading...