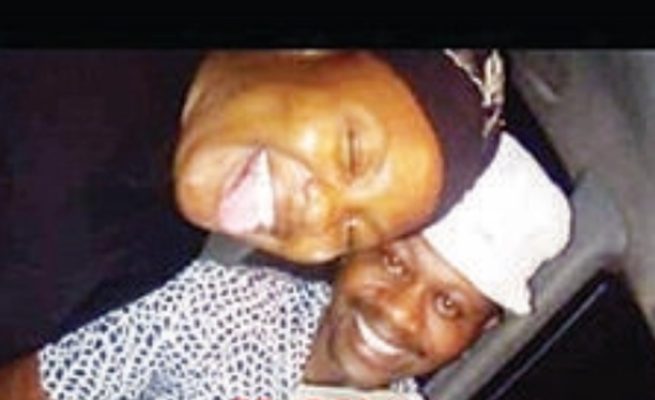 A MARRIED netball coach’s love affair with his team shooter is reported to have brought turbulence in the team.

Joel Sibanda, a ZDF netball coach, exposed his alleged shenanigans with Sharon Tanyaradzwa Bwanali by posting her pictures on his WhatsApp status captioned with some love messages.

Sibanda’s, popularly known as Sibs in the netball circles, posts have sent tongues wagging in the sports fraternity.

Reports are that Bwanali has developed a stubborn character to coach Sibs since the beginning of their illicit affair that it has negatively affected her performance during matches.

“Sometimes she is rested when we really need her. Whenever Sibs sees some men coming to watch matches Bwanali is rested as Sibs fears losing her to other men,” said a close source.

Word has it that Sibs is made to post pictures of his girlfriend on his WhatsApp Status.

Each message was attached to Bwanali’s photographs and in another photograph Bwanali is seen leaning on Sibs inside a car holding a cake.

The messages were posted during Bwanali’s participation at the just ended Africa Netball championship in Namibia.

“His illicit affair with Bwanali is no longer a secret in the netball circles.

“Sibs used to take his wife to some of the matches but he has since stopped following his affair with Bwanali.

“Reports were that Bwanali is expecting Sibs to take her as his second wife.

“Sibs has been under pressure to constantly chat with Bwanali during the ZDF netball team participation in Masvingo.

“He was forced to put Bwanali on his status thereby exposing their illicit affair,” revealed the source.

Bwanali could neither confirm nor deny her affair with Sibs referring H-Metro to her coach.

“I do not know media position in my marriage to Sibanda.

Sibs threatened H-Metro with unspecified action if the story sees light of the day describing the affair as personal.

“That is my personal life,” said Sibs.

“Better pursue other stories not that one. I warn you,” said Sibs refusing to answer further questions.