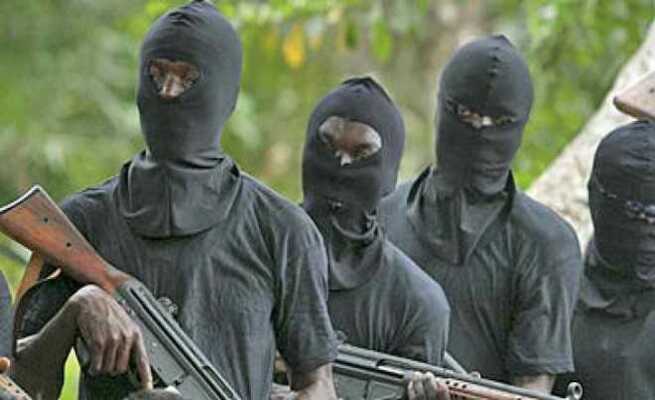 Police officers at the Malamulele police station in Limpopo were bundled into a van while the station was robbed of rifles, pistols and ammunition – the South African Police Service (SAPS) said on Monday.

She said at around midnight on Sunday, a group of armed suspects stormed the Malamulele police station and held officers at gunpoint in the community service centre of the police station.

“Some members were forced into the back of a police van while one member was ordered to unlock the safe where the suspects took R5 rifles, 9mm pistols, shotguns and an undisclosed number of ammunition,” said Mathe.

After robbing the police station, the daring assailants proceeded to a local food outlet and a filling station, where they robbed the businesses of an undisclosed amount of cash.

“All role players, including a multidisciplinary team consisting of crime scene experts and specialised units within the SAPS, are combing the scene and are in pursuit of the heavily armed men,” said Mathe.

Hadebe and her management team have since visited the crime scene.