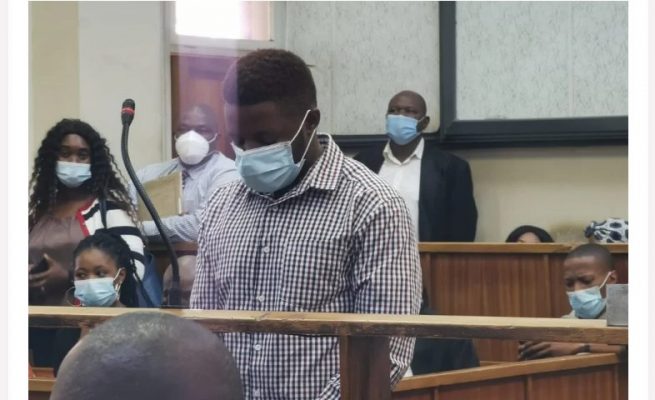 This was revealed at the Protea Magistrates Court on Monday, 22 November where he appeared for murder and defeating the ends of justice.

This comes after he was arrested last week after body parts of a female were discovered in his fridge at his home in Protea Glen in Soweto.

In the court gallery, angry community members were baying for his blood and wanted the police to hand him over to the community.

His matter has been postponed to 30 November 2021.

This is a developing story.