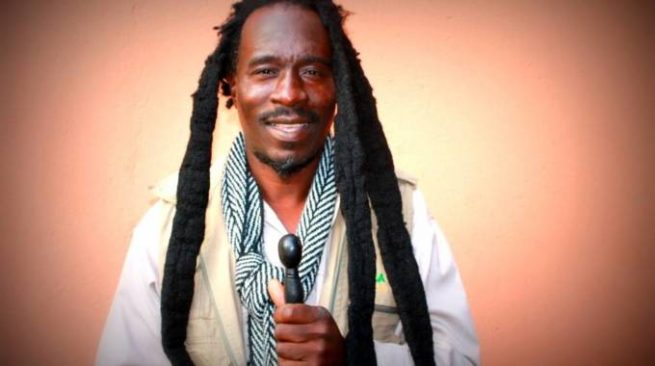 The former Mbira DzeNharira founder, who has been in the game for close to three decades, said people need to be cautious as they risk being initiated into risky cults.

Manjuzu is a mermaid spirit which is believed to grant its worshippers riches and it has grown popular among young women.

“I have not only been a mbira player but I also teach people on tour African tradition through music.

“However, I am really worried following the number of our sisters who claim to be possessed with the mermaid spirit.

“In the past, the mermaid spirit was revered but now each and every woman claims to be going under the water.

“We need to be very careful otherwise our sisters might end up being initiated in other cults that will come to haunt them in future for the love of easy things and wealth,” he said.

Nyamasvisva, who recently inked a midweek slot at Zim Café, said he was utilising the platform to educate fans on their traditions.

“I have missed my fans who used to talk to me via social media who desperately need my expertise.

“Each and every Thursday, we make sure that we find time to educate our fans at Zim Café, which has become our new home.

“Back in the day, we used to hold similar slot at Book Café where we used to sell snuff and mbiras to our fans.

“At the moment, we have a serious challenge to enlighten people on whether to follow or not follow new cults which have become a common phenomenon like Manjuzu,” he said.

“I have noted that most mbira artistes out there have been selling guchu among other herbs during their shows which is risky.

“I encourage people to buy herbs from the people they trust, especially the elders and of course those with the papers.

“In my case, I don’t sell guchu at our shows but when one places an order, I make sure that I bring them the certified one.

“People should not consume stuff which they don’t understand because it has some serious consequences on them,” he said.

Music wise, Nyamasvisva was busy in the studio working on a new album as well as holding shows.

“Music has always been part of my life and the relaxation of the Covid-19 restrictions have come as a plus to some of us who have been ready.

“When I got the Thursday slot to perform here at Zim Café, I did not think twice because I knew I was going to reengage my fans who had missed us over the past two years of inactivity,” he added.

Nyamasvisva is one of the mbira ambassadors along with Mbira DzeNharira leader Tendayi “Samaita” Gahamadze who have raised the Zimbabwean flag high overseas.

Mbuya Stella Chiwshe, who has since settled in Germany, is also one of the legends that can easily come to mind whenever true ambassadors are mentioned.

There is also a new crop of young artistes like Sasha Amadhuve, Diana Samkange, Vee Mhofu, Jah Prayzah and Andy Muridzo who are promoting our culture.