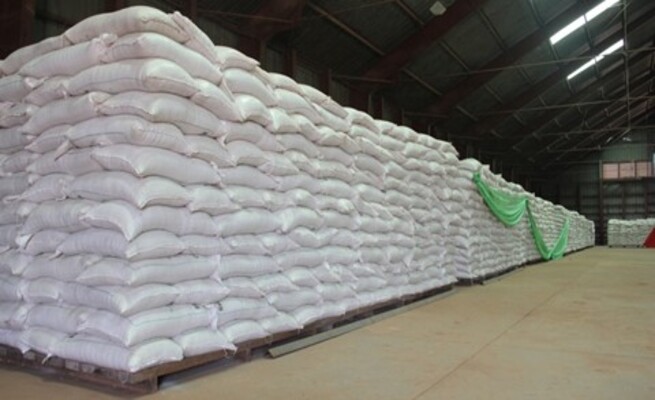 A man posing as a military procurement officer robbed 12 companies of ZW$6.3 million (about US$60,000) in an elaborate fraud, police said on Monday.

Claiming to be a Sergeant Muriro from Lookout Masuku Barracks (formerly Llewellin Barracks) near Bulawayo, the man called the companies and expressed an interest in awarding them tenders to supply maize-meal to the army.

The companies, carefully picked from the Procurement Regulatory Authority of Zimbabwe register, were advised to call a specific number which the fake soldier said was for a Grain Marketing Board official. The official would confirm that they had sufficient maize-meal for the required order, typically 15 tons.

To complete the order, the companies were each advised to deposit Z$525,000 in various accounts held with banks such as CABS, NMB and First Capital. Sergeant Muriro separately told the company representatives that the army would pay Z$1.4 million for the 15 tons, netting the companies handsome profits.

“Once they had made payment, they were advised to bring all the documents to Lookout Masuku Barracks for the processing of their payment. When the company representatives got to the barracks, they could not find the Sergeant Muriro whose phone was now switched off and he had disappeared,” said acting Bulawayo police spokesperson Assistant Inspector Nomalanga Msebele.

Msebele warned businesses to be vigilant as fraudsters had devised elaborate schemes to steal from them.

“They send purchase order documents which look legit to induce the companies to act on the payments, thinking they have struck a deal. They use various mobile phone numbers and they act like professionals. Once you deposit the money, they withdraw it and vanish,” Msebele said.

“We advise companies to follow tender regulations. They are free to verify suspicious approaches with our commercial division of the police. Our business people must be vigilant, there is no business that is done through the phone,” she added.

Police have appealed for information which can lead to the arrest of the fraudsters.