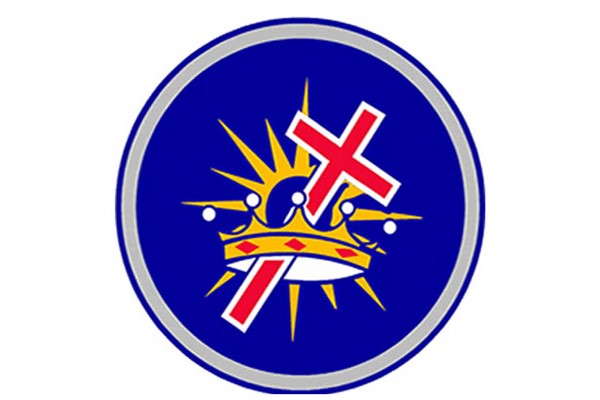 According to the separate applications, the church claims the pastors were all dismissed in 2018 hence all ties with them must be cut.

“I, the undersigned Amon Dubie Madawo do hereby make oath and state that I am the AFM in Zimbabwe’s president and in my capacity as such, I am authorized to depose to this founding affidavit.

“This is an application to this Honourable Court for eviction of Hosmani Manyame and all those claiming occupation through him from AFM church’s premises being described as Stand 5194 Cornerstone, Epworth, Harare which premises the respondent is in unlawful occupation and possession of.

“At all material times, the church was the owner and remains the owner of a mission house and church building at Stand 5194 Cornerstone, Epworth, Harare.

“Manyame was once employed by the church as a pastor for the said assembly.

“His occupation of the said premises was a result of him being an AFM pastor though he was subsequently dismissed as such in the year 2018,” reads the application.

Madawo claims Manyame and others are aligned to Bishop Chiangwa’s faction that lost in a recent Supreme Court battle that declared him a winner.

“Manyame and others were not cited in their personal capacities in the above Supreme Court dispute but were aligned to a faction which lost the judgment.

He claims the eight have no basis to continue benefiting from the church’s properties.

“Furthermore, Manyame and others were long dismissed by the church as shown hence he has no legal basis to continue in occupation of its premises.

“The pastors are in unlawful possession and occupation of AFM’s premises,” added Madawo.

News Muza Mpofu - 15 January 2022 1
RAPE-charged cleric Tapiwa Freddy claimed Friday that his accuser, a ZBC radio presenter, got angry with him after he ended their relationship. This emerged as...

News Muza Mpofu - 15 January 2022 0
President Mnangagwa has gone on his annual leave that is expected to run until February 5 2022. In a statement released this morning, Chief Secretary...

Technology Muza Mpofu - 14 January 2022 0
Investing in cryptocurrency has been sceptical to most since it seems new and complex to most individuals. There are still a lot who are...
Loading...