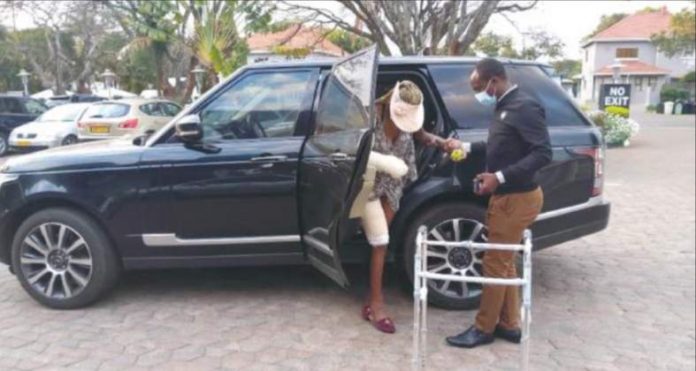 The State today confirmed that Marry Mubaiwa was medically examined by two Government doctors to ascertain her mental ability to stand trial, as had been ordered by the court.

Mr Michael Reza, appearing for the State, told magistrate Mr Lazini Ncube that the examinations have been done and were waiting for the results.

He said the Clerk of Court was yet to be furnished with the results and applied that the matter be deferred to November 30 when they expect the results.

Mubaiwa is facing a number of criminal charges including attempting to kill Vice President Constantino Chiwenga during the time he was in hospital in South Africa.