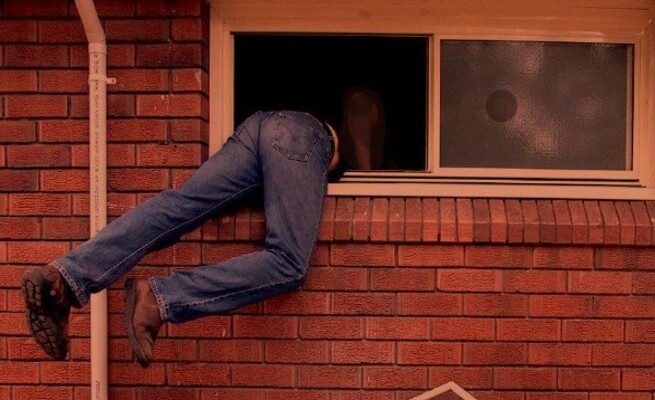 TWO more preg_nant women were yesterday morning rap_ed at Maphisa District Hospital in Matobo District, Matabeleland South Province by yet to be identified alleged criminals who broke into the maternity waiting home.

“So far details are a bit sketchy as our investigating officers are still on the ground conducting the necessary investigations,” said Insp Mangena.

Sources at the hospital revealed that they suspected that the same people who had attacked the hospital in July were the ones who had carried out the latest criminal act, judging from the manner in which the rape incidents were done.

“What worries us as employees is that despite this happening in July there has been no movement in terms of upping security at the hospital,” said the source.

In July, the suspects allegedly used the window to sneak into the maternity home where three pregnant women were sleeping. The victims had only locked the doors and left the windows open. The fourth woman who was in the room managed to escape unharmed. Preg_nant women who are close to their due dates camp at the hospital so as to get attention immediately because of long distances they have to travel from their homes to the hospital.

Matabeleland South provincial medical director Dr Rudo Chikodzore, said cases of women being rap_ed at hospital maternity homes have been escalating during the past few months with cases of Gender Based Violence (GBV) also escalating at growth points.

“The rap_ing of women has been an issue at the growth point and around the district so there has been a multi-sectoral response to GBV and se_xual assault involving the police and all stakeholders in the Rural District Council.

Police are doing patrols around the growth point. We have also educated the community to avoid travelling at night to avoid being mugged or rap_ed,” she said.

The incident happened as the country has joined the world in the 16 Days of Activism against Gender Based Violence that started on Thursday.