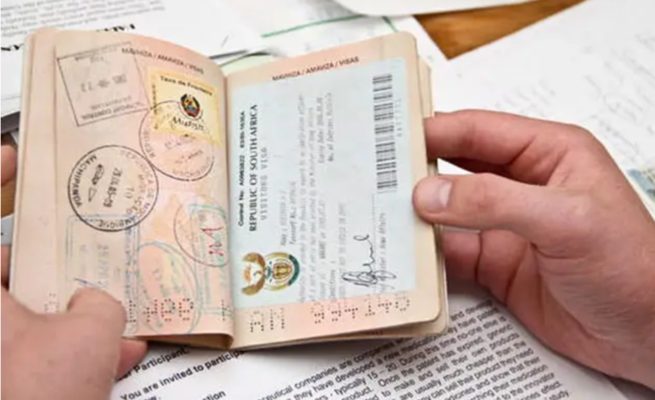 THE Congress of South African Unions (Cosatu) has revealed plans to engage the government on behalf of Zimbabweans that are likely to be deported due to expiry of the Zimbabwean Exemption Permit (ZEP) on December 31.

This follows an announcement last week by South African minister in the Presidency, Mondli Gungubele, who said following deliberations, the SA government had decided that it would not renew ZEPs, and would give its holders one year to apply for other visas.

Around 200 000 Zimbabweans are in South Africa as holders of ZEP.

“At the expiry of this 12-month period, those who are not successful will have to depart the republic or be deported,” Gungubele said last week.

But yesterday Cosatu’s International relations secretary Sonia Mabunda-Kaziboni said the organisation would find ways to assist the affected Zimbabweans through negotiations with the SA government.

“Right now we are trying to help comrades with the ZEP issue. It’s not looking good, especially because the government has already made a declaration… but we’ll try to see if there’s a way to get an extension at least,” Mabunda-Kaziboni said.

She said she would advise after the engagement with the leadership today (Monday), but indicated that it was a very tricky situation for the union.

Indications are that the government of SA’s decision was prompted by the sporadic threats and demonstrations by South Africans who opposed the renewal of Zimbabwean permits.

The SA government reportedly fears the possibility of uncontrollable xenophobic attacks on Zimbabweans once it announces the extension of the ZEPs.

This was after South Africans launched a campaign dubbed #NotoZimbabweanpermits extension.