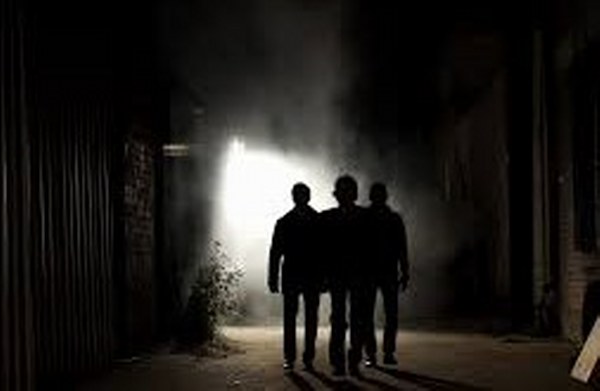 THREE men masquerading as members of the Central Intelligence Organisation (CIO) appeared in court today facing allegations of kidnapping a woman from her home demanding to know her boyfriend’s whereabouts for them recover an outstanding debt from him.

They were not asked to plead to the charges and are expected to apply for bail.

Allegations against the trio are that on November 28 at around 7:30 pm, they went to Barbra Pilime’s house in Kuwadzana Extension, Harare looking for her boyfriend only identified as Machionesa.

On arrival, the trio allegedly introduced themselves as members of the CIO and asked Barbra Pilime the whereabouts of her boyfriend. It is alleged that the three searched for Machionesa in the house and failed to locate him.

Zaranyika, Mula and Muguta allegedly threatened Pilime with “dire consequences” if she refused to comply with their orders.