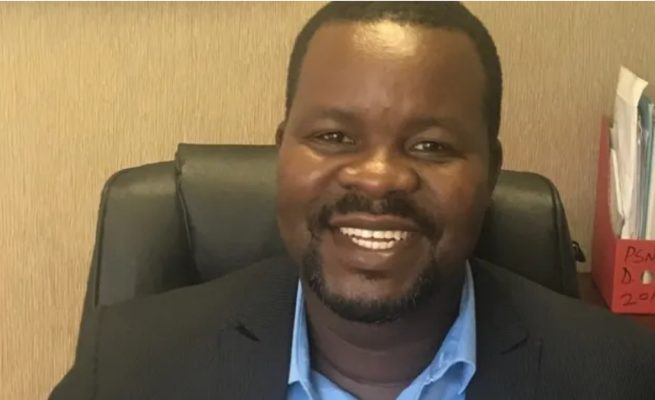 “I am gutted to hear that @dewamavhinga has passed on.

“He was a great advocate for human rights in Zimbabwe and beyond.

“A gentle giant who was always there for anyone who was facing political persecution.

“You did so much brother for all of us.

“May your soul Rest In Peace!”

In 2012 Dewa co-founded the Zimbabwe Democracy Institute, a public policy research think-tank based in Harare. He was a recipient of the British Chevening and Canon Collins Trust scholarship, Dewa had a bachelor of laws honours degree (LLB) from the University of Zimbabwe and a master of laws degree in international human rights (LLM) from Essex University, United Kingdom.