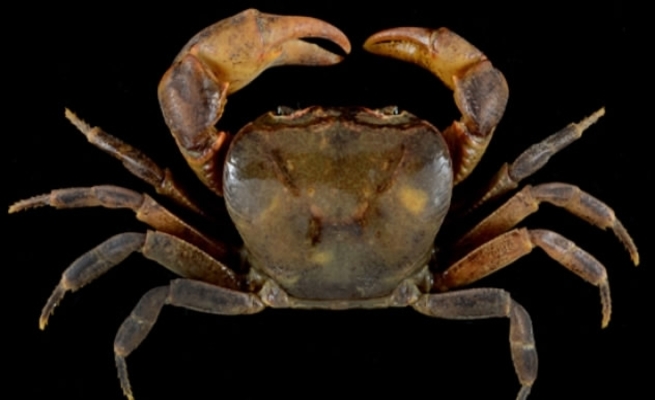 A ZIMUNYA man was recently arrested for unlawful possession of crabs.

The complainant was the Zimbabwe Parks and Wildlife Management Authority which was represented by Mr Robert Mhlanga.

Tambawaguta was accused of unlawfully removing 48 live crabs from Burma Valley which he intended to sell at Tambawaguta Business Centre.

Prosecuting, Ms Tafadzwa Chiwanza, said the accused was intercepted by the police at a roadblock.

“On November 20, police officers were manning a roadblock along Burma Valley-Mutare Road when one of them stopped the accused’s Toyota Noah which had no registration plates. They searched the vehicle and discovered a box containing the 48 live crabs,” said Mrs Chiwanza.

Tambawaguta was asked to produce a permit required for handling, transporting or dealing in crabs, but failed to produce one.

He was immediately arrested.