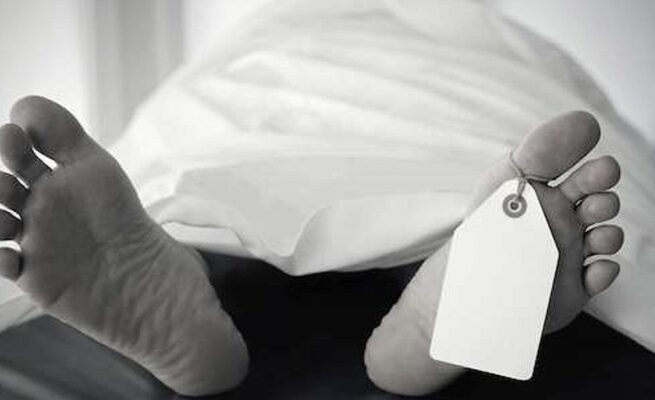 A Zimbabwean woman has died of a heart attack over work permit issues in South Africa supposedly in fear of deportation.

Chipo Mukandi, 45, a domestic worker, died after she was detained in Pretoria police cells for not having proper documentation.

The son, Clive Mandirahwe, 22, told H-Metro that his mother died from a heart attack in fear of possible deportation.

“She did not have some papers but her passport was stamped.

“I think my mum got so shocked since it was her first time being arrested over such an issue.

“My father passed away a long time ago and now I’m left with my 11-year-old sister Nyasha,” he said.

Relatives told H-Metro that Chipo Mukandi, 45, along with other foreigners were arrested on November 27 in a South African Police Service (SAPS) operation on a bus in Pretoria.

“They were taken to Cullinan police station and she was put in police cells.

“An Ambulance was called in but unfortunately she died before she even got to the hospital,” said the brother Promotion Bhabhada.

“Police are not assisting us in any way, they just said post mortem is four to five weeks.

“We have managed to raise money for funeral expenses and repatriation and we are now waiting for the papers to proceed,” he added.

Chipo Mukandi is expected to be buried in Masvingo, her home area.

About two weeks ago, South Africa said it would not renew temporary permits of around a quarter-of-a-million Zimbabweans working in the country on their visas this month.