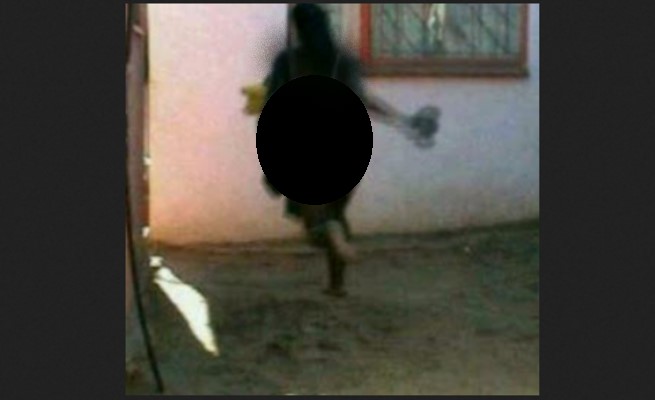 A 38-YEAR-OLD Harare man appeared in court yesterday charged with raping a se_x worker from Hopley.

Kurauone Gwamure (38) was remanded in custody to today when he appeared before Harare magistrate Tafadzwa Miti facing a rap_e charge.

Allegations were that on November 12 this year at around 1am, Gwamure approached the se_x worker for her services and they agreed on US$10 for the night.

The prosecution alleged that Gwamure paid US$5, promising to pay the balance on getting home.

The pair then went to Gwamure’s place of residence whereupon entering his room, he allegedly demanded his cash back.

The accused allegedly assaulted the complainant with open hands and rap_ed her.

The court heard that the se_x worker fled naked and met Good Samaritans, who helped her to get home.

She narrated her ordeal to a friend, and three days later, sought medical help at the Centre for Se_xual Health and HIV Aids Research Zimbabwe (CESHHAR) in Waterfalls, where she was advised to report the matter to the police. She filed a report at Machipisa Police Station, leading to the accused’s arrest.