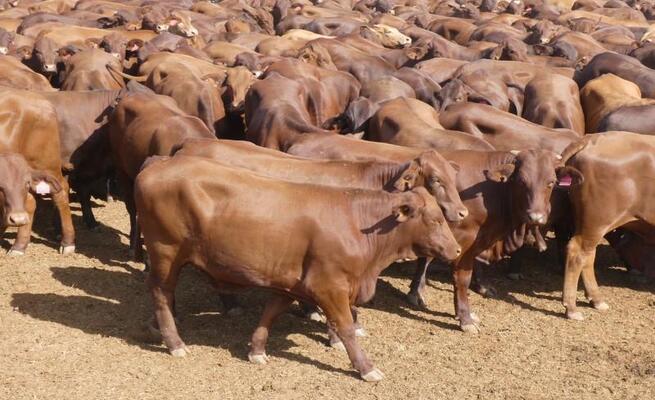 At least 95 cattle worth US$60 000 were this year stolen at CSC Dubani Ranch in Colleen Bawn, Matabeleland South.

National police spokesperson Assistant Commissioner Paul Nyathi confirmed the theft saying the cattle had not yet been recovered.

“The police are investigating a case of stock theft which occurred between April 28, 2021 and November 21, 2021 at CSC Dubani Ranch, Colleen Bawn in Matabeleland South in which 95 cattle comprising 45 cows, 35 heifers and 15 steers all branded “T1 R1 K3” are missing, he said.

“The value of the stolen stock is US$60 000. Anyone with information to contact any nearest police station.”

In July, the police in Chikombedzi, Chiredzi, arrested a man for allegedly stealing 12 cattle.

The suspect, Ivin Francisco (23) was caught by two complainants on July 18 who intercepted him at around 2am while driving the herd of cattle.

The stolen cattle consisted of seven cows, one bull and four oxen and all were recovered.

In April this year, a 28-year-old woman and her male accomplice were arrested on allegations of stealing two cattle from a farm in Mvurwi. Sharon Matambo (28) and her accomplice Tapiwa Nyakatsaka (26) were arrested while trying to sell the cattle in Chiweshe.

Police have since launched a manhunt for a third suspected accomplice in the case, Amos Zhakata, who is still on the run.

Investigations revealed that the three went to Rondere Farm in Mvurwi where they allegedly stole the two beasts which they then transported to Chiweshe communal area. Their luck ran out when they were arrested while selling the cattle in Chiweshe.