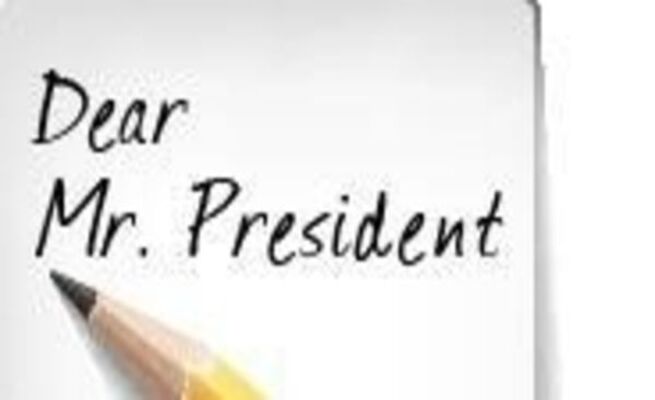 FOUR United Nations (UN) special rapporteurs have condemned the Private Voluntary Organisation (PVO) Amendment Bill as infringing on the civil and political rights of Zimbabweans and lamented shrinking democratic space in the country.

In September, Cabinet okayed amendments to the PVO Act, which seeks to regulate the operations of civic groups and independent trusts.

The government said the amendments were necessary to combat financial terrorism and money-laundering.

The law is also targeted at stopping PVOs from allegedly pursuing a regime change agenda and receiving foreign funding.

The government said the amendments were in line with the recommendations of the Financial Action Taskforce (FATF) — an inter-governmental organisation set up in 1989 to act as a global watchdog on money-laundering and terrorist financing.

But the special rapporteurs on the rights to freedom of peaceful assembly, association, expression and fundamental freedoms Nyaletsossi Voule, Irene Khan, Mary Lawlor and Fionnuala Ní Aoláin said the amendments were ambiguous and meant to stifle civic and political rights.

In a letter to President Emmerson Mnangagwa dated December 17, the rapporteurs asked him to explain how the amendments were compatible with regional and international conventions on civil and political rights and FATF recommendations.

“If adopted into law in its current version, this Bill will have grave consequences for the exercise of civil and political rights, including the right to freedom of association, of PVOs in Zimbabwe.

“We are particularly concerned that these provisions may serve as bases for restricting the operation of many NGOs, including human rights groups, currently operating as universitas organisations or trusts under the Deeds Registries Act.”

Several civic organisations, including the Zimbabwe Human Rights NGO Forum, a coalition of 22 civic organisations fighting for human rights have been very vocal about the adverse effect of the Bill which they said included suppression of civil liberties. The forum and its members have been urging citizens to reject the PVO Amendment Bill.

The NGO Forum, and its affiliates, the Zimbabwe Peace Project and Zimbabwe Lawyers for Human Rights and met Voule three weeks ago and raised concern over the Bill and as well as the increase in forced disappearances in the country.

The rapporteurs said the proposed amendments flew in the face of international conventions on human rights including the International Covenant on Civil and Political Rights (ICCPR).

Article 22(1) of the ICCPR, ratified by Zimbabwe in May 1991, states that “everyone shall have the right to freedom of association with others.”

“All of these provisions raise serious concerns about the ability of PVOs to function truly independently, free from State interference. In the Amendment Bill, there is no option to appeal a denial of registration to a neutral decision-maker. Additionally, there is no judicial or parliamentary oversight of the ‘high risk’ designation process which allows for broad discretion and a lack of accountability,” they added.

They cited the African Commission on Human and Peoples’ Rights (ACHPR) guidelines on Freedom of Association and Assembly in Africa which states that: “Associations shall be selfgoverning and free to determine their internal management structures, rules for selecting governing officers, internal accountability mechanisms and other internal governance matters”.

“In light of the above-mentioned concerns, and should they be corroborated, we are seriously concerned that the overall prospective impact of the amendment Bill, would likely be detrimental to civic space in Zimbabwe.

“As it is our responsibility, under the mandates provided to us by the Human Rights Council, to seek to clarify all cases brought to our attention, we would be grateful for your observations…”

“The proposed PVO Bill, Patriotic Bill and recent amendments to the Constitution, the rise in authoritarian tendencies by the government of Zimbabwe, all spell doom for peace and unity,” the organisation said yesterday.

Civic groups have expressed concern over the shrinking democratic space under Mnangagwa.