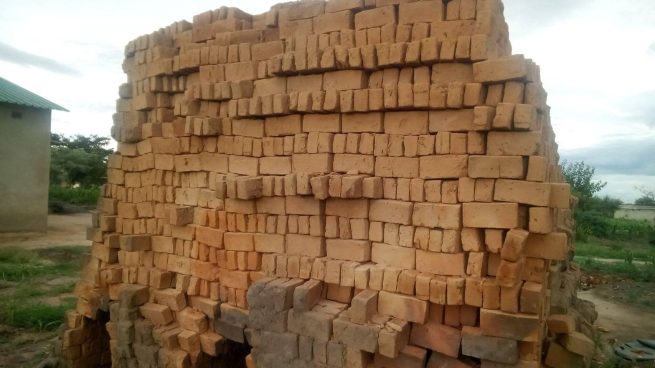 The ban on the use of farm bricks for building houses in Chivhu is taking effect on Saturday next week following the end of a six-month grace period granted in July this year.

Chikomba Rural District Council chairman, Israel Dhikinya said council is with effect from January 1, 2022 not going to inspect any housing projects where farm bricks are used.

He told The Mirror that the ban on farm bricks is in order to ensure the construction of permanent structures that will last.

He said more than 20 houses were lost in Chivhu last year alone due to floods and moulders of farm bricks were causing untold environmental damage.

A meeting was also held with farm brick moulders in which it was agreed that they were no longer going to mould substandard bricks after December 31, 2021.

Chivhu Residents and Ratepayers Alliance however, said that residents should also have been involved in such meetings.

“There is no turning back on the ban of farm bricks. We reached a resolution to ban farm bricks due to land degradation, sub-standard bricks that are causing problems during inspection, poor quality bricks. Brick moulders are digging everywhere even in residential stands and those pits pose danger to children and deforestation is another major issue that was considered in making such a resolution,” said Dhikinya.

Jongwe argued that people were not ready for standard cement bricks