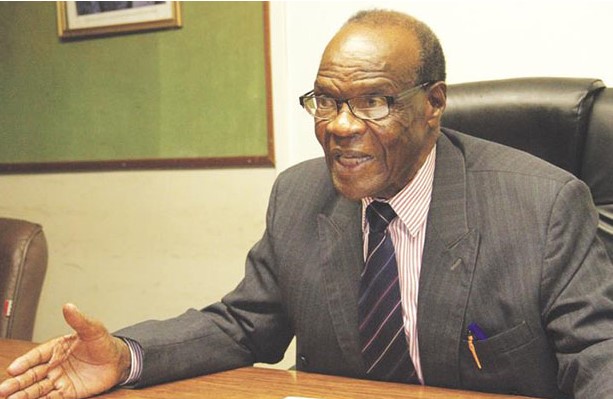 Theft of family property has cost Solomon Mudede (36), son to former Registrar General Tobaiwa Mudede 70 hours of community service at Chitungwiza General Hospital after he was found guilty of stealing a tractor wheel and a car battery from his father and then trying to sell these for cash.

Solomon was initially sentenced to four months when he appeared before magistrate Noticia Shenje, but she suspended two months for three years on the usual conditions and the other two months were commuted to 70 hours of community service.

On May 11, 2021, Solomon went to his father’s residence where he stole a tractor wheel and a car battery and went away unnoticed. He left the two items for sale at Battery Centre (Pvt) Ltd at 172 Samora Machel Avenue, Harare. Investigations led detectives to recover the stolen items all worth US$1 600. Solomon was then taken to court where he was convicted of theft.