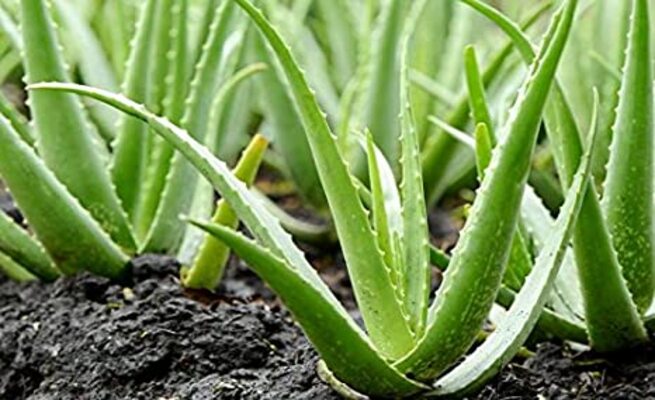 A 21-year-old man from Bulilima District in Matabeleland South Province died after drinking an aloe vera (inhlaba) concoction he was given by his family’s herd boy to “clean” his stomach.

Gift Tapela Moyo from Mboniso Village in Tjankwa area died on admission to Plumtree District Hospital on Wednesday after complaining of a stomach ache.

He had taken some sips from the deadly concoction of aloe vera and other herbs.

She said the body was taken to United Bulawayo Hospitals for postmortem and investigations were in progress.

“We urge members of the public to use medication given by health officials or trusted people whenever they are not feeling well in order to avoid such incidents,” she said.

A source said police had recorded statements from the deceased’s family members.

“Gift wanted something to clean his stomach and the family herdboy suggested the aloe vera concoction but it seems everything went wrong on quantity.

“The herdboy said he had been using the same concoction when cleaning his stomach.

This happened as the elders were attending a traditional function at a neighbouring homestead and were called back after Gift started complaining of stomach pains,” said the source.

He said they tried rendering first aid at home before rushing him to Plumtree District Hospital which is about 12km from their home.

He said Gift’s condition deteriorated fast and by the time they arrived at the hospital, he was critical.

“The hospital staff put him on some drips hoping to stabilise him before sending him to Bulawayo but soon after putting the drips they sent us outside the ward and the next thing they told us the sad news,” added the source.

He said hospital officials told them that another family lost two children while the mother survived after drinking the same concoction that had been prescribed to them by a Zion Church prophet.