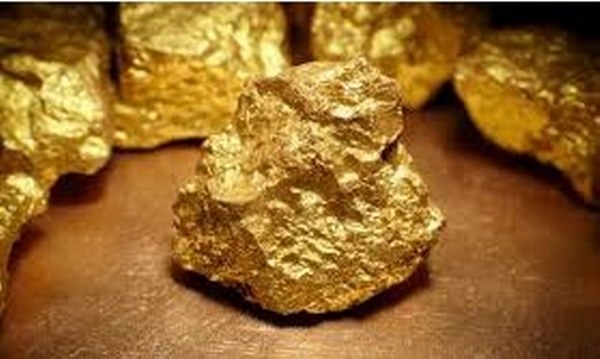 ONE of the directors at Rongxin /Mambo Mine in Sanyati has allegedly offered 10 kilogrammes of gold to suppress the investigation into a forced child marriage case involving a Chinese engineer at the mine, NewsDay has established.

The 15-year-old girl (name withheld) dropped out of school after she was forcefully married off to the Chinese engineer by her parents on November 26.

The engineer allegedly paid US$2 000 as lobola or customary bride price.

The girl was in Form 3 at Tomdrayer Secondary school at the time she was married off.

Sources yesterday revealed to NewsDay that one of the directors at the mine (name supplied) has offered to pay at least 10kg of gold worth US$570 000 as compensation in a bid to suppress the case.

“The director of the mine is one of the owner’s daughters. She gives directives from China,” alleged the source.

“She has said they want the case suppressed by any means possible. The main reason is that the forced marriage suspect is a key engineer at the mine and operates the underground mining department. They do not want to lose him by any chance and are doing everything to ensure he is not jailed for marrying the minor,” the source said.

Efforts to get a comment from the director were fruitless.

Last month, police national spokesperson Assistant Commissioner Paul Nyathi confirmed that a Chinese mine engineer who works at Ringxin/Mambo Mine had been arrested and was being investigated for marrying a minor.

The engineer in question last week appeared before a Kadoma court, where he was remanded out of custody and the case has been condemned locally and regionally.