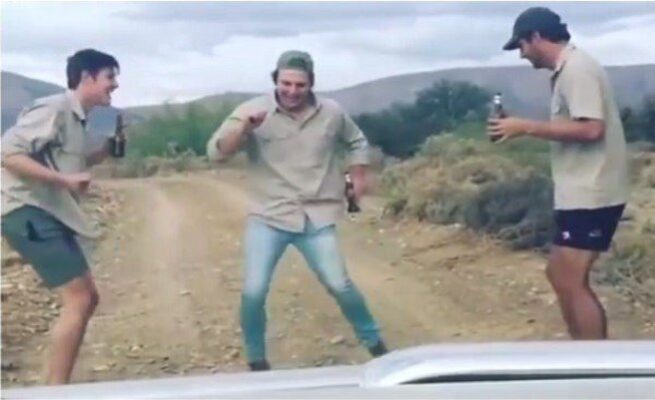 Nevhunjere’s conviction came 20 years after the court challenge was lodged.

The matter was heard by Harare magistrate Victoria Mashamba yesterday.

In mitigation, Nevhunjere’s lawyers Tonderai Chikosha and Tsitsi Katherine pleaded for a lenient sentence saying their client committed the offence during the peak of the land reform programme.

They said after chasing away Bayley, Nevhunjere (64) thought that the beasts belonged to him.

“During the time of the alleged offence, he was 44 years. He is married with six children with the young one being 11 years old. He is a war veteran who fought for the liberation of this country. He has been going through this trial for the past 20 years and it had a negative impact on him,” Chikosha said.

Prosecutor Tafadzwa Shoko said Nevhunjere should be given a lengthy sentence to deter other would-be offenders.

Bayley was the owner of Danburry Park Farm in Marlborough, Harare.

Allegations were that Nevhunjere and some youths invaded the farm on April 13, 2002 and prevented Bayley from entering it.

They barricaded the entrance using poles and drums, and then forced Baylely’s family out of the farm, which had 977 cattle and 210 calves. Nevhunjere took custody of all the cattle.

Sixteen beasts were recovered from Nevhunjere on November 13, 2003 after the complainant identified them.

The court also heard that on several occasions, the war veteran would order his youths to slaughter cows for meat.

When Bayley was finally allowed to enter his farm on July 13, 2002, he collected 1 042 cattle, and discovered that 145 beasts were missing.