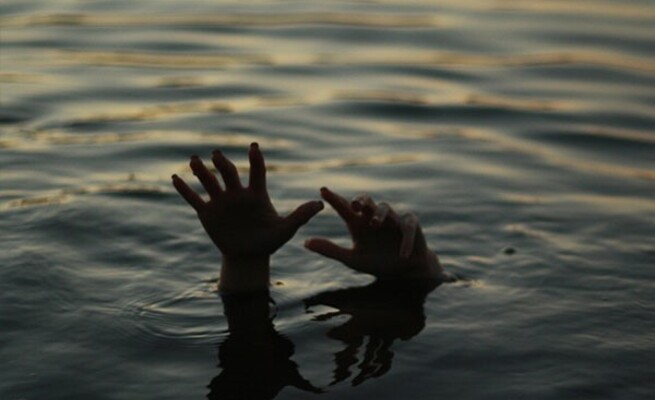 Zimbabwean and South African police have retrieved the body of a man believed to have drowned in the Limpopo River while attempting to illegally cross to South Africa.

The body was found near Maroy Farm, an estimated 40km west of Beitbridge town.

Efforts are underway to retrieve two more bodies that were also spotted on the South African side of the Limpopo River.

It is reported that divers from the two countries failed to retrieve the two bodies on Tuesday due to the high currents in the river.

He said the search was initiated on Monday after two women reported that their husbands had drowned near a crossing point near Nottingham Estate on Sunday.

“The divers came across the three bodies while searching for two men who were reported to have drowned on Sunday,” said Chief Supt Nyongo.

“However, the bodies we have spotted so far are not of those two men. As police, we are still treating them as missing persons. Searches are still on and during such searches and efforts are being made to retrieve two more bodies that were sighted at the same point at a deeper end”.

He said the police were suspecting there could be more cases of drowning in the Limpopo River.