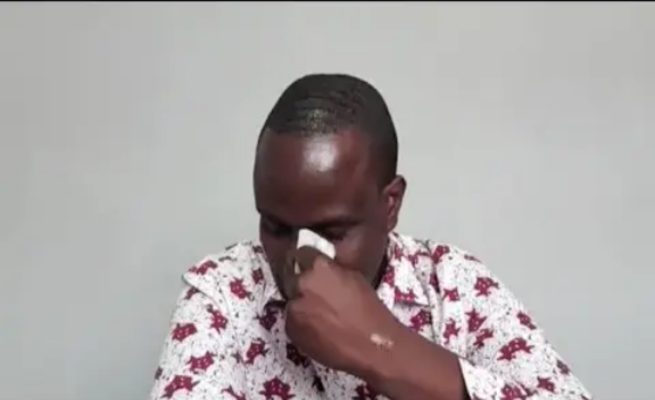 THE trial of Goodness and Mercy Ministries leader Tapiwa Freddy on allegations of rap_ing a female radio broadcaster resumed yesterday, with the televangelist denying the charge, claiming that he was in a love relationship with the complainant.

In denying the charge, Freddy said he was in a consensual se_xual relationship with the complainant at the material time.

“The two indulged in consensual se_xual intercourse during the currency of their relationship. Sometime around July 2021, the accused person indicated his intention to terminate his love affair with the complainant citing irreconcilable differences. This did not go down well with the complainant who then began to blackmail and threaten the accused
person.

“The complainant with the assistance of her uncle, one Murambiwa Witness Bungu (Chief Chikwaka), began extorting the accused person making financial demands. The complainant was working in cahoots with her fake brother, an engineer from ZBC, who masqueraded as her brother, and who has since been arrested and is currently on remand awaiting trial. On August 15, 2021, the accused was summoned to Chief Chikwaka’s homestead, where he was further threatened and ordered to compensate the complainant.”

Freddy claimed that the rap_e allegation was concocted to frustrate a case where he had reported them for extortion.

Appearing for the State, Sheila Mupindu, who led evidence from the complainant, told the court that she was rap_ed by Freddy and threatened not to reveal the rap_e to anyone or else she would die.

She said Freddy proposed love to her at a time when she was mourning her husband.

In an audio exhibit, the complainant is heard telling Freddy that she reported the matter because her brothers pushed her to do so, adding that she was irked to hear that Freddy’s secretary had described her as disabled.