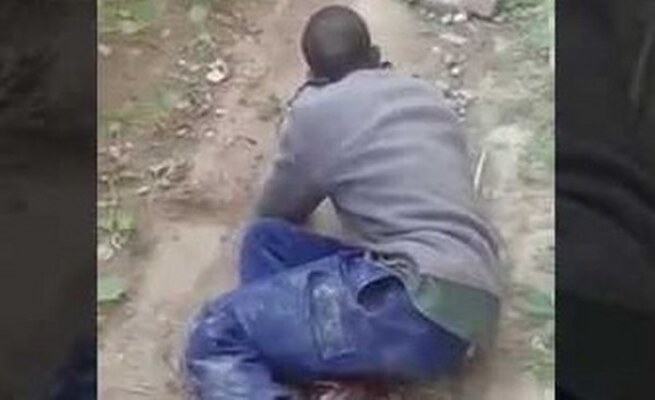 The Zimbabwe Republic Police warns criminals who are attacking law enforcement agents who will be performing their constitutional duties.

On 30 December 2021 Police in Mt Darwin arrested Tapiwa Masarirambi (38) for trying to defeating the course of justice.

This came after he attacked and blocked a police officer from effecting an arrest on Norest Tsungu.

The suspect was being arrested for an unlawful entry and theft case in which he broke into a shop and stole cash and various groceries at  business centre in Chakanza area, Chesa.