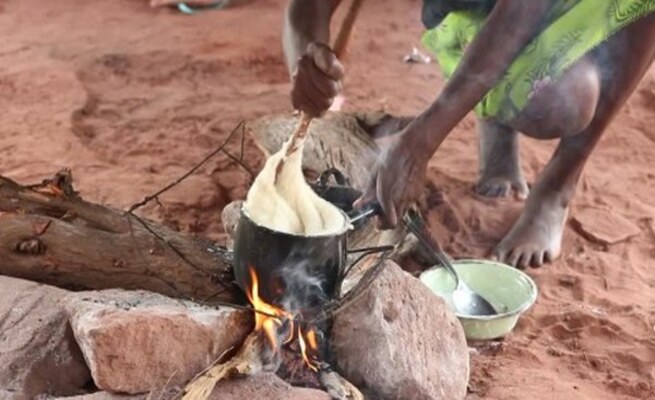 A SPIRITED bid by a Makoni woman to chase a drunk neighbour, who was pestering her for sadza, ended tragically when she assaulted him leading to his death the following morning due to the injuries he had sustained.

Mollin Nyakudyara (32) of Nyamukamani Village has since been arrested and appeared in court facing murder charges.

However, the identity of the victim was not disclosed in the court papers.

Nyakudyara, who was not represented, appeared before magistrate Mr Gift Manyika, who remanded her in custody to January 14, 2022.

Mr Manyika also advised the self-acting suspect to apply for bail at the High Court.

“On December 27, 2021, at Village 2, Nyamukamani, the accused person was at her homestead. The deceased victim came at her homestead at around 7pm and started demanding to be given sadza. He was told to leave her homestead, but refused,” said Mrs Sagandira.

“A misunderstanding arose between the two, prompting the accused person to use some sticks to assault the deceased all over the body. The victim sustained injuries on the face, left hand as well as some bruises on the stomach.

The following day the victim died at the accused’s homestead.

“Five sticks used by the suspect to assault the victim were recovered at her homestead and can be produced in court as exhibits,” said Mrs Sagandira.