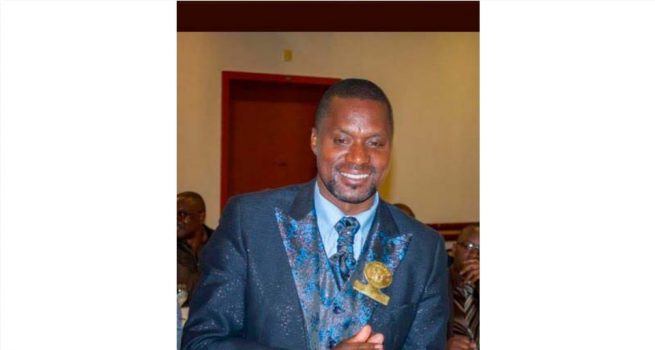 The Mirror has it from sources that the case was reported in September this year under case number CR08/09/21.

Musarurwa said he was not aware of the case when The Mirror called him for a comment. He later said that he does not talk to the media on such issues. Musarurwa allegedly visited the complainant’s parents at night after realising that the matter had been reported to the Police and tried to settle it privately.

“I don’t know anything like that. I cannot comment on such issues to the media,” said Musarurwa.

ZRP Police spokesperson, Assistant Commissioner Paul Nyathi also said that he was not aware of the issue.

However, the father of the complainant who cannot be named for ethical reasons confirmed the case to The Mirror and pleaded for justice. He said that Musarurwa visited the family in his official car on August 9, 2021. They prepared him a meal and later gave him some groundnuts.

As he was leaving, Musarurwa allegedly asked to go with the girl as he wanted to send her to some homestead.

Without suspecting anything the parents agreed but told the chief that the girl should come back early because she had some work to do at home, said the complainant’s father.

The complainant’s father alleges that Musarurwa drove off and parked his car at a secluded place where he undressed the complainant and touched her private parts.

The chief only stopped after the girl cried out for help, said the father. Musarurwa then drove the girl back but dropped her off a distance from the homestead as she was crying.

The girl arrived home crying and told her story to the parents. The shocked parents followed the chief to his place but were told on arrival that he had already left for Manhize.

“We were duped because we trusted and respected him as a Chief. No one can suspect that from a Chief. When he returned with our daughter, he did not drop her at home because she was crying. He dropped her a distance away and sped off. When we asked her why she was crying, she narrated her ordeal.

“We followed him to his homestead but we found him gone. We were told that he had gone to Manhize.

“When we reported the case to the police, he came here during the night and asked me what I want from him so that we can solve the matter amicably. I refused to negotiate with him because it is stupid to do so,” said the complainant’s father.