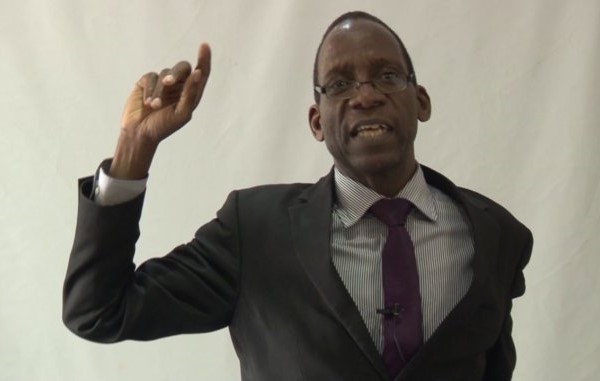 OPPOSITION National Constitutional Assembly (NCA) leader Lovemore Madhuku yesterday blasted the recently proclaimed by-elections saying they were a waste of resources and of no political significance.

Madhuku, who is a constitutional law expert, told journalists in Harare that the country needs to focus more on implementing electoral reforms ahead of the 2023 general elections.

By-elections will be held on March 26, 2022 to fill in vacancies in 133 National Assembly and local authority seats.

The majority of the vacancies arose after the MDC-T led by Douglas Mwonzora recalled MDC Alliance MPs and councillors.

“The particular sets of by-elections, which have been called at this particular time, are a real waste of resources,” Madhuku said.

“In our view as NCA, we believe that the by-elections to be called at this particular point do not have much political value for the country. We are all preparing for the 2023 harmonised elections which are slightly more than a year from now.

“Our view as a party is that the whole country should be geared towards the 2023 elections. Having delayed the by-elections for over one and a half years, it doesn’t make sense to suddenly rush and call for those elections.”

He added that the new legislators who would be elected in the by-elections would have limited time to play their legislative roles as the country was gradually gravitating towards the 2023 elections.

“If we have elections in March, results will come out at month-end and the swearing-in of the elected members will occur in April. Parliament will not be sitting regularly, and towards the end of the year, we will be campaigning for the 2023 general elections,” Madhuku said.

Mwonzora recently also pleaded with Mnangagwa not to call for by-elections, but form a government of national unity, a move which analysts said was meant to shield him from certain defeat at the hands of MDC Alliance leader Nelson Chamisa’s party.

Madhuku also said Mnangagwa had not properly applied his mind when he rushed to proclaim the by-election date.

“We would want to think the President has not properly applied his mind to the timing of these by-elections. It’s a prerogative, yes, but our position is that the prerogative has not been well thought out,” he said.