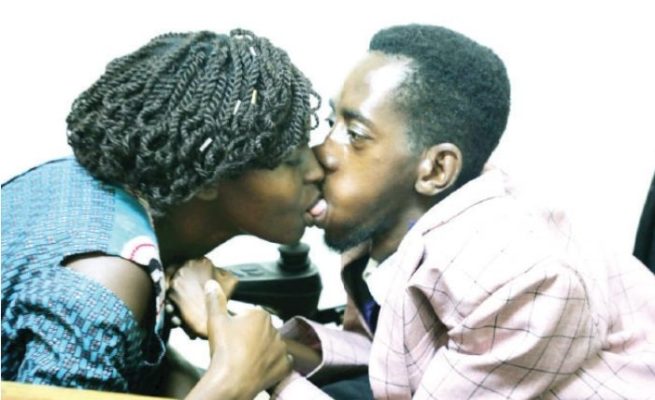 Greatman, who was looking great in a pink blazer with his wife in a purple dress, wedded around 8.30am.

They were accompanied by two witnesses, whose names were not revealed to H-Metro.

The couple didn’t exchange rings, which they said will be done later, probably at their wedding celebrations, set for next month.

Speaking to H-Metro after the ceremony, Greatman said he was happy to be joined in matrimony with his beautiful wife.