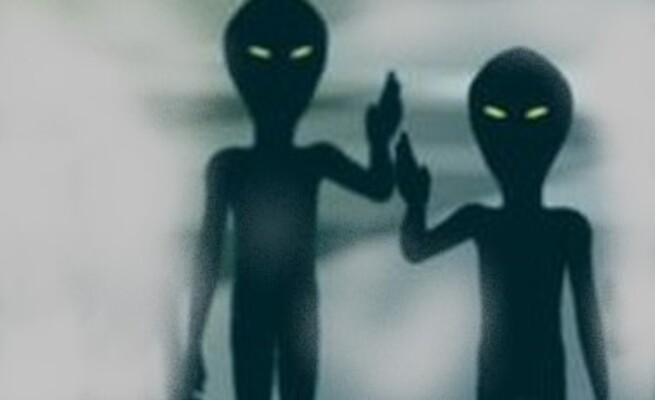 A 27-YEAR-OLD man from Mahetshe Village in Kezi, Matabeleland South Province, fell sick after being tormented by creatures suspected to be goblins (tikoloshis).

The man, Polite Ndlovu, is said to have complained of seeing strange things on 3 January this year.

A visibly close friend of Ndlovu narrated the bizarre incident.

“On 3 January around 10pm while I was sleeping, Ndlovu came running to me due to a goblin scare and told me that for the past few days he has been seeing strange things. When he arrived home from work, he heard voices insulting him yet he was the only one in the house. The invisible beings then started assaulting him,” said the friend who preferred anonymity.

His friend escorted him to his place in the morning and he seemed alright besides the fact that he was scared.

However, in the evening things took a turn for the worst as Ndlovu fell sick and developed lumps all over his body but he has not been taken to hospital.

Clement Moyo of the same village confirmed that Ndlovu is ill and they have heard rumours of what happened.

“We don’t have proof of all what is being said. It’s true that Ndlovu is ill but it has not been proven that he was attacked by goblins so the community is planning on taking him to a traditional healer and get to know what happened,” said Moyo.

Another neighbour who requested anonymity suspects Ndlovu knows the cause of his illness.

“Ndlovu must know what is causing all this. He is merely ashamed to say the truth,” she said.

Ndlovu is said to turn a deaf ear on villagers when they question him on what happened. This led some villagers to think that he is hiding something and is ashamed to tell them the cause of his misfortune.

In an interview with B-Metro, Ndlovu said he avoids talking about the goblins attack because it scares him.

“I don’t want to relive that incident and I don’t see the point of going around talking about it because already people have come up with their own theories of what happened and why it happened. I’d rather try to forget what happened because it scares me,” he said.