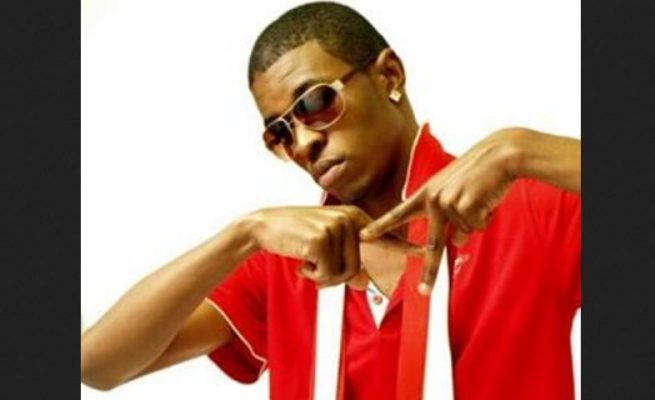 Singer and record producer Sanii Makhalima is backing Nelson Chamisa to become the next president of Zimbabwe.

The Ndipe Rudo star, now based in Australia, surprised his fans by liking a Facebook post by the MDC Alliance leader before adding: “May we as Zimbabweans be blessed with a brighter tomorrow. Our generation’s blood, sweat and tears shouldn’t be in vain.”

Chamisa had blogged that “the young shall build a new, great Zimbabwe.” The post was accompanied by a picture of the 43-year-old taking a selfie with a group of children.

Makhalima later told ZimLive: “It’s not about politics, it’s love for change and a better Zimbabwe. I’m for change in Zimbabwe and I join those saying ‘ngaapinde hake mukomana’ (let the young man take over).

“You don’t have to be Chamisa’s supporter to know that corruption is destroying the country and to call for change or a better Zimbabwe.”

Makhalima urged other musicians to speak up, adding: “The days of threatening or condemning people for supporting the opposition are gone.”

Many artists have been tapping into the frustrations of young Zimbabweans, but few are prepared to admit that their lyrics are a condemnation of the current rulers, fearing being targeted.

In the song, Sulu is appears to lament the challenges Zimbabweans are facing since the rise to power of President Emmerson Mnangagwa in 2017.

November is a sacred month in Shona custom. No rituals are to be conducted during that month. Mnangagwa became president after a military coup that ousted former President Robert Mugabe in November 2017.

Music legend Thomas Tafirenyika Mapfumo, now living in the United States, has been an outspoken critic of the Zimbabwe government.

Few musicians based locally have been brave enough to nail their colours to the mast, however. Those that have, have come out in support of Zanu PF, notably Sandra Ndebele who joined the Zanu PF women’s league recently.