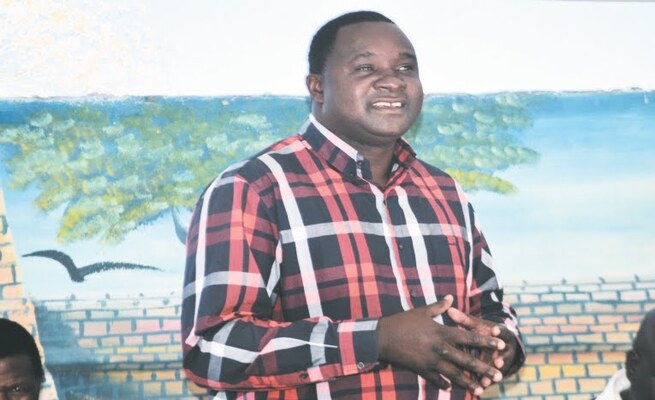 Zivhu was expelled in 2020 as MP for Chivi South and from Zanu PF after calling for a meeting between the first lady, Auxillia Mnangagwa, and Sithokozile, the wife of the MDC Alliance’s president Nelson Chamisa.

However, this week ZIMRA is reported to have seized his vehicle after pictures of him together with outspoken Norton independent MP Temba Mliswa and self-exiled former minister, Saviour Kasukuwere in South Africa.

Posting on Twitter, he accused the ruling Zanu PF of victimising him out of all recalled MPs. The other fired MPs, all from Chamisa’s camp, are still in possession of the parliamentary-issued vehicles.

However, efforts to contact Zivhu were fruitless, and he also didn’t pick up calls made to his mobile phone. He failed to respond to WhatsApp messages.

Efforts to get a comment from ZIMRA Head of Corporate Communications, Francis Chimanda were also futile.

However, Zivhu said he would not be contesting in the upcoming March 26 by-elections, but will support Zanu PF’s preferred candidate.

However, the controversial politician has remained adamant that Chamisa commands a huge following and is more popular than his rival from Zanu PF, Emmerson Mnangagwa.