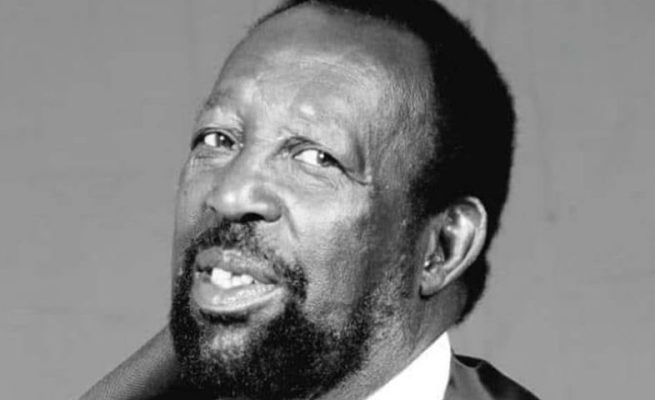 Singer Zexie Manatsa has died, his family said on Thursday.

A family statement said he succumbed to cancer.

“With great sadness, we would like to let everyone know that our father, our legend, pastor and sekuru Zexie Manatsa has succumbed to cancer. May his dear soul rest in peace,” the statement posted on Manatsa’s Facebook page announced.

He is also famed for the hit, Tea Hobvu.