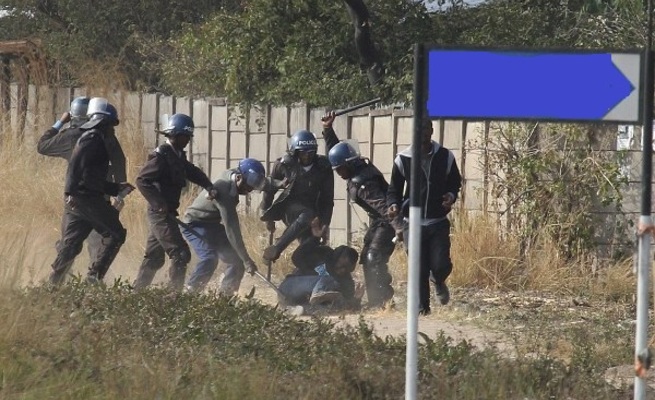 FIVE police officers from Bulawayo are in trouble for allegedly hitting a Ntabazinduna man to death for an undisclosed offence.

It is alleged that the five police officers took turns to assault the victim.

They appeared before Bulawayo magistrate Nomagugu Maphosa on Wednesday to answer to a murder charge.

They were remanded to January 28 on $5 000 bail on condition that they should report to Bulawayo Central Police Station once a week.

The court was told that on March 30, 2021 in Ntabazinduna, the cops allegedly assaulted Ndlovu severely, and he later died on the same day. A post-mortem showed that his death was as a result of the wounds he suffered during the assault.

A witness, Sehliselo Ndlovu, confirmed to the court that the now-deceased was severely beaten by the police officers.