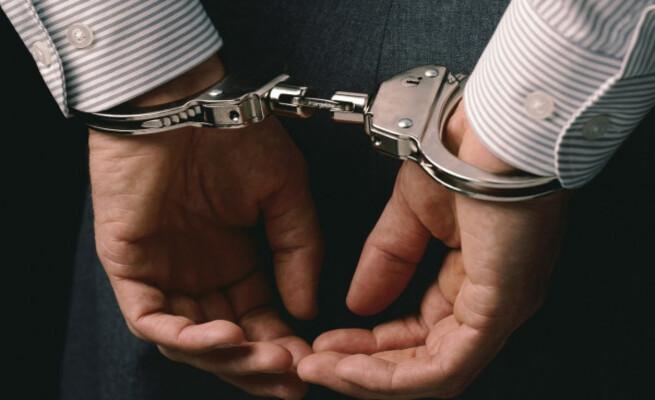 A 30-year-old Harare man who allegedly kidnapped a woman in Harare Central Business District has been granted $40 000 bail.

Mubaiwa, who is being represented by Macpatrick Zinyakatira was also ordered to report twice at Mabelreign police station.

The court heard that on January 11, the complainant proceeded to the corner of Baines Avenue and Eighth Street where she then parked and sat on the passenger seat while waiting for someone.

It is alleged that Mubaiwa then arrived, found the complainant seated on the passenger side with no one on the driver’s seat.

The court heard that Mubaiwa suddenly entered into the car and took off at high-speed driving towards Avondale.

It is the State’s case that Mubaiwa then drove to Avondale police stattionafter the complainant pleaded with him to drop her.

Upon arrival the complainant reported the matter, leading to Mubaiwa’s arrest.