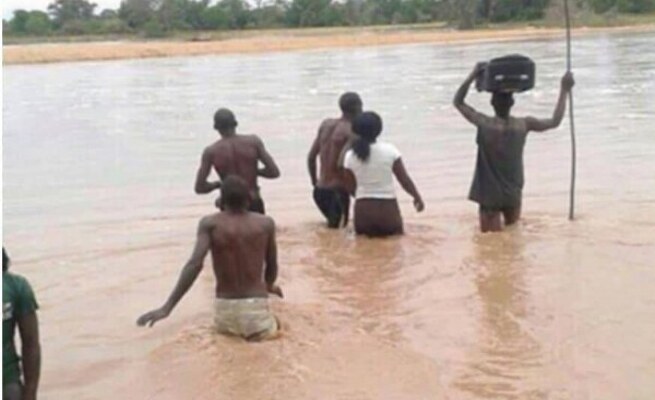 ONE of the suspects believed to have beaten a Zengeza boy, who was later found dead, is reported to have crossed the border into South Africa.

Ocean Mutero allegedly left the murder scene claiming to be visiting a relative in Mbare to announce the death of Desmond Matsatse.

That was the last time he was seen.

“Madzibaba Ocean is now believed to be in South Africa.

“He left the scene destined for Mbare where he claimed to be visiting a relative to deliver a death notice.

“From that day he never returned, only to hear that he had crossed the border,” sources told H-Metro.

Madzibaba Ocean and the mother of the deceased, Gremma Yeukai Mutero, are suspected to have beaten up the 12-year-old Desmond because they were concerned about him joining Nyau dancers.

Gremma appeared in court and has been released to attend the burial of her late son.

Meanwhile, H-Metro is reliably informed that Gremma failed to travel to Murewa for the burial after her family was barred from the funeral.

Desmond was laid to rest yesterday.