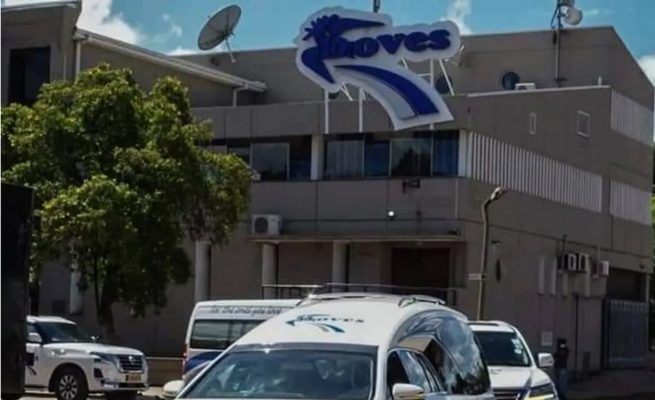 DOVES Funeral Services faces two counts of fraud following a bizarre case in which the company last year buried two bodies in one coffin to cover a body mix-up.

The mix-up in March 2021 saw Doves Funeral giving the Chimwamurombe family an empty coffin after presenting it as containing the remains of their late relative, Maxwell Chimwamurombe.

On Thursday, a team of CID Homicide detectives visited Chitambara village, under Chief Katerere to conduct an exhumation of Maxwell.

The exhumation was observed by a pathologist, councillors, the Chimwamurombe family and traditional leaders.

“The remains were exhumed and taken to Avilla Mission hospital mortuary where they were examined by one Dr Javangwe in the presence of all the interested parties.

Following the discovery, Doves Funeral now faces two counts of fraud — defrauding the policyholder who was paying her premiums but failed to offer her the expected services, and defrauding Harare City council by paying for one grave then later buried two corpses in the same grave.

Maxwell was swept by the river in Nyanga before his body was later retrieved downstream near Mutoko.

It was later collected for burial by Doves from Parirenyatwa hospital.

In a mix-up, morticians ended up putting an empty bag in his coffin.

His remains were kept at the Doves mortuary in Harare for six months while the Chimwamurombe family was unaware they had buried an empty coffin.

To cover up for the error, Doves allegedly later secretly buried Maxwell’s remains together with an unknown person in the same coffin in a pauper’s burial at Granville cemetery in Harare.

The matter came to light after a whistle-blower who is believed to be a Doves’ driver reported the matter to the police and the Chimwamurombe family after company directors tried to sweep the mix-up under the carpet.

Doves has admitted to the blunder in the burial of Maxwell.