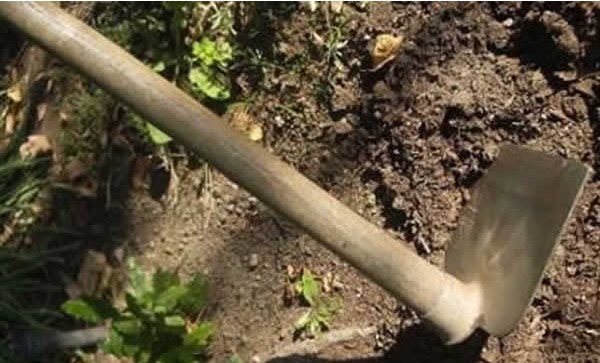 POLICE in Mutoko have launched a manhunt for a 28-year-old man who allegedly shoved a hoe handle into his wife’s private parts and assaulted her for four days following a domestic dispute.

The man faces indecent assault charges after he assaulted his 25-year-old wife (name withheld) with a switch before forcing a hoe handle into her privates.

“The suspect is still at large and we are appealing to anyone who might have information that may lead to his arrest to alert the nearest police station,” he said.

It is alleged that on January 16 at around 5pm, the victim went to the local business centre, leaving her husband behind.

She left behind her mobile phone and while she was away, someone called on the phone.

When she returned, the suspect ordered her to call back the caller, who happened to be a male, leading to a heated argument.

The accused physically abused the victim for four days before the complainant fled to her parents’ home and reported the matter.

She was taken to Parirenyatwa Group of Hospitals, where she was admitted and medically examined before filing a police report on February 2.