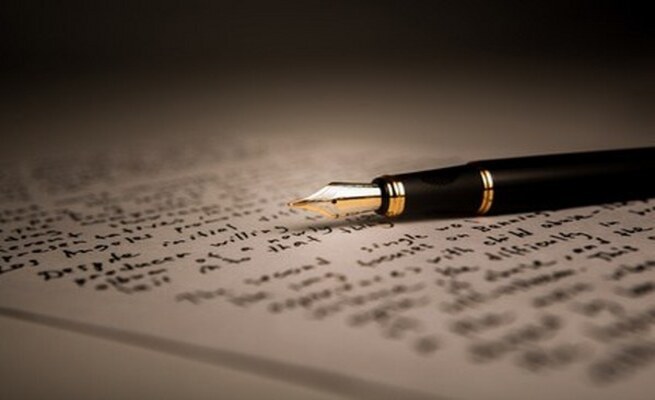 Police in Marondera have launched a manhunt for a suspect, who allegedly killed in cold blood, a woman from Grasslands, Marondera who was on her way to a prayer session.

Nelia Maringa reportedly left her home at Grasslands Research Farm on Monday morning this week intending to go for prayers and fetch firewood afterwards but she never came back.

Her body was discovered the following day by Charles Mazorodze (55) also of Grasslands farm, Marondera with an axe stuck on the left side of her head.

He reported the matter to the police.

The killer reportedly left a letter indicating why he murdered Maringa.

Maringa’s body was found half nak_ed with a black top and white braa on, while the lower part was undressed with underwear and black skin tight dropped to knee level.

The police further observed that her black and white skirt was pulled up to the waist.

Reports also say a bible and a counter book written Mercy Maringa on the cover.

A written note was seen on the deaseased’s back inscribed “To husband mark of the beast after maths of Chihure wakandirambirei this is just not manslaughter but a violent, bruital and toxic expression of love if not passion by ex-killer Maisiri paWedza.”

Fresh bruises were seen on the right hip.

The body of the deceased was conveyed to Marondera Provincial hospital awaiting for rape testing and post mortem.