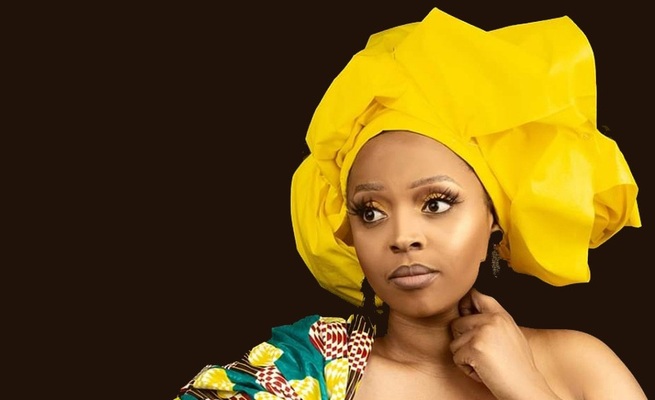 Ngarande, who made headlines in 2020 when allegations of her affair with finance minister and Zanu PF member Mthuli Ncube rose, posted a picture of herself wearing a yellow doek, captioned “REGISTER TO VOTE CCC Women’s Assembly.”

In response to Ngarande’s post, Sanii Makhalima who also endorsed Chamisa a few weeks ago thanked her for making her political affiliation public and welcomed the socialite to the new outfit.

“Thank you, we welcome you with open arms,” Makhalima responded.

Legend, Thomas Mapfumo who has always been a fierce critic of the ruling party has also endorsed Chamisa.

Ngarande has close to 400 000 followers on social media.