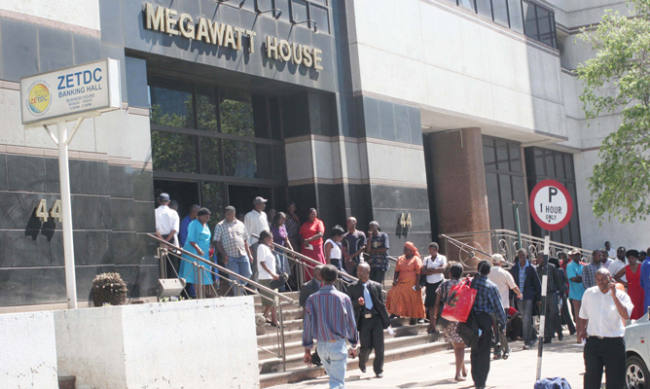 The Zimbabwe Energy Workers Union (ZEWU) says ZESA has “mistaken our patience for a weakness”, accusing the state-owned company of avoiding meetings to discuss pay increases.

A strike by ZESA employees would see faults going unattended, causing further disruption to consumers who already are facing regular power cuts due to generation challenges and breakdowns.

In a letter to ZESA’s executive chairman Sydney Gata on Monday, ZEWU said its members “no longer have the capacity to report for duty as expected”, citing “incapacitation caused by unbearable economic conditions.”

The union said ZESA chiefs had failed to finalise 2021 collective bargaining negotiations, “creating disharmony between the unions and their constituencies as members feel unions are somehow benefitting from the many fruitless so-called bargaining meetings.”

“It is clear that without a salary review, your employees remain to incapacitated to fend for their families and will be left with no choice but to report for duty inconsistently until the matter is resolved,” the union warned Gata.

ZESA increased tariffs by 12.3 percent in January, and is pressing the government to approve a 100 percent increase as it maintains that its prices are still uneconomic.

The power utility wants to use the new revenue to pay its debts with regional power suppliers in Mozambique and South Africa in order to unlock more imports and meet local demand.